In April of 1997 I made my first QuickTime VR Panorama. Inspired by the beautiful work I found on my OpenDoc Developer Preview 4 CD (using a my Mac IIsi), I started capturing panoramas of familiar spaces and places I visited through 2005. This was also one of the first times I did commerical work, producing some QTVR content professionally.

My first panoramas were single row and captured on film. At the time Kodak PhotoCD (via Gamma Photo) was the cutting edge technology. There were also some competing (albeit lower quality) services that would put images on to 3.5" floppy disks, which I used a couple of times. Eventually my first digital camera and the Kaidan Kiwi+ panoramic tripod head made things easier. Later, to capture multi-row panoramas, I ended up building my own bracket to add a second degree of freedom DoF to the single row tripod head. I made my first panorama by hand-blending the images in Photoshop, but eventually used QuickTime VR Authoring Studio, and RealViz Stitcher to produce content.

QuickTime VR was effectively deprecated in Snow Leopard. Recently I ran across Pannellum, which I've used to update all of this old content and make these old panoramas available here. Please excuse the poor quality of some of these; they're decades old and include all of the original imperfections. 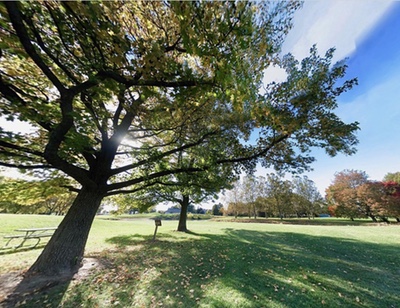 This panorama was taken in early Autumn 2003 at the University of Illinois Arboretum. I really enjoy the perspective from under the large maple tree. 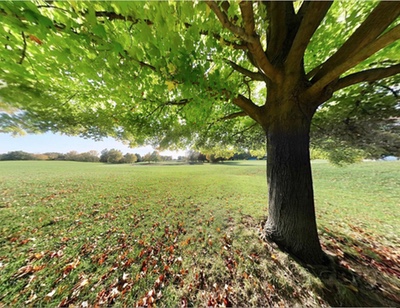 This Cubic panorama was taken at the same time as the one above also in the UIUC Arboretum. This maple tree is located north of the above tree and the panorama is located further under the canopy of the tree. 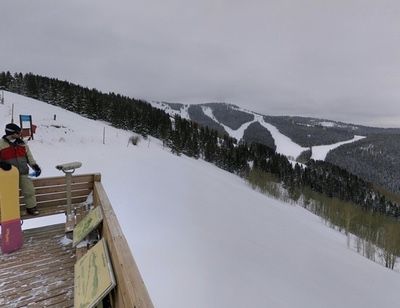 This panorama was taken in early 2004 at Eagle's Nest on Vail Mountain. Precariously balanced over a railing, this panorama was likely in the harshest conditions I had ever captured. 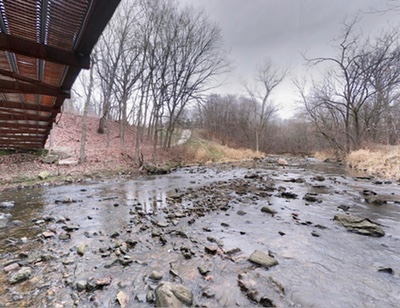 Captured in late 2003, this panorama is located under a footbridge in the Waterfall Glen forest preserve, near where I grew up. 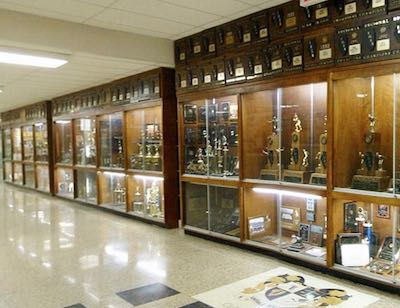 This tour was captured in the hallways of Hinsdale South High School in 2003. To the best of my recollection, there was a National Honor Society lock-in, and I spent time capturing these eerily sparse cylindrical panoramas late in the evening. 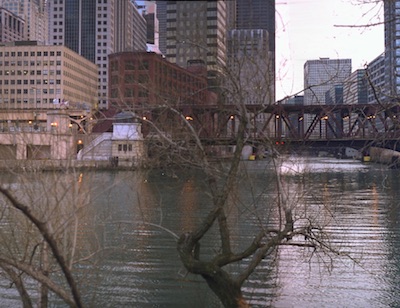 Captured in early 1998, this panorama is located at the fork of the Chicago River. I created this panorama for a class project. This version has been restitched from the original source images in 2017 to provide a dramatically higher-resolution version than the original. 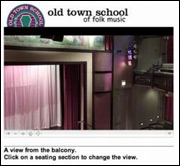 The quality is quite low here due to the age of the panorama and my inexperience with challenging lighting conditions at the time. Nevertheless, this tour was available on the Old Town School website to allow patrons to get a view of what their seats might look at before purchasing theater tickets. Captured in 2001. 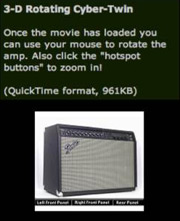 This picture is a screenshot of Fender's website. They posted an Object of their CyberTwin amplifier for its launch. This Object also uses hotspots at the bottom to implement high-resolution still image closeups of the product. Fender has since taken down the launch website.